Medieval Law Firms: To Modern Day And Beyond - Part Two 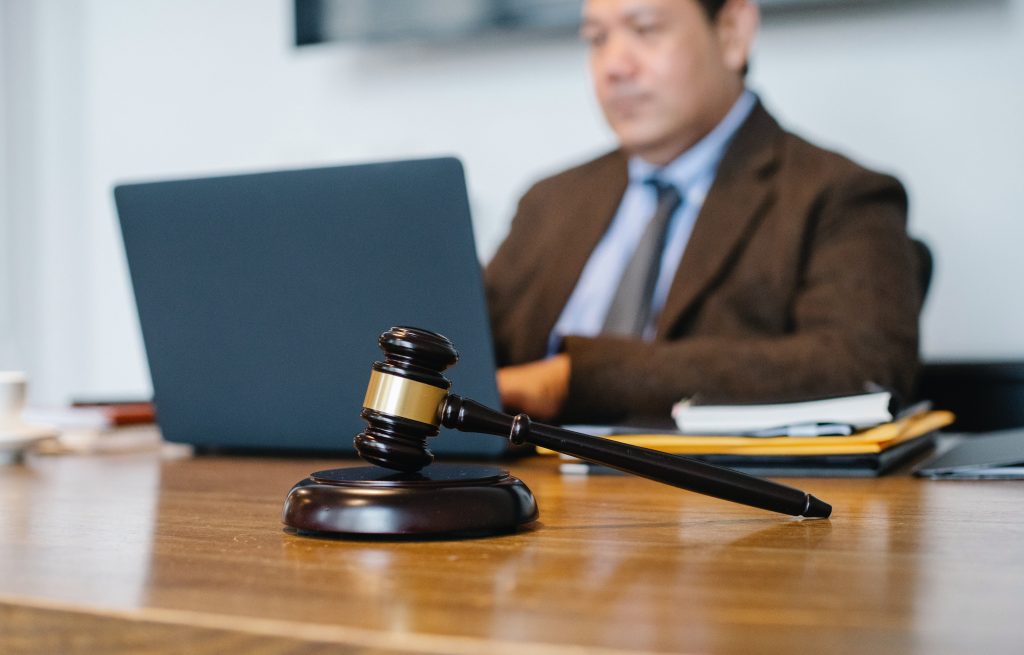 Part Two: Our last article took us back over 500 years to the Medieval era when we witnessed the birth of the Printing Press. But what was happening in Law during this time?

One thing is for sure, unlike the competitive landscape we see in the legal sector today, those practising law during medieval times were very much on a level playing field. It was a simpler time, but by no means pleasant.

Unlike today, Law and Order were feudal and extremely harsh in Medieval England. The authorities, who were mainly the landed gentry, feared the poor, simply because there were many more poor citizens than rich and any revolt would be damaging and disruptive to their comfortable lives

Those in charge of law and order believed that people would only learn how to behave properly if they feared what would happen to them if they broke the law. This was a way of controlling the masses, even the ‘smallest’ offences had serious punishments.

The bizarre laws didn’t stop there, it was also illegal to play tennis if you were not a nobleman. So, working boys like apprentices and servants were only able to watch tennis, not play. It was thought to be distracting and to encourage gambling. The laws applied year-round, except at Christmas, when they were relaxed however even then – they could only play indoors, at their master’s house.

The word ‘ordeal’ grew popular during medieval times, simply meaning ‘a very unpleasant time’, and that it was. Those accused of a crime would have to go through an ‘ordeal’.
There were 3 of them:

Ordeal by fire – A person would have to hold a blistering hot iron in their hands. Hands were then bandaged and if they healed within 3 days, you were innocent.

Ordeal by water – The accused hands were tied and then they were tossed into water. If you sank, you were innocent. Should you dare hold your breath and float, you were guilty. This exercise was also used for those accused of being a Witch.

Ordeal by combat – This was simply a fight to the death. If you had a dispute to settle, it was fisticuffs time! The winner won the fight and proved their point. The loser on the other hand would more than likely have died in battle. Brutal, if you ask me.

There were some unusual disagreements which resulted in some bizarre laws passing through the courts. Most crimes were grim, shocking and unhuman by today’s standard. But not all crimes were dark and gloomy, there were some funny ones too!

The one that stood out for me was men’s fashion, it was becoming outrageous! In 1463, a statute was passed because men were wearing shirts so short that codpieces (covering flap or pouch that attaches to the front of the crotch of men’s trousers) were needed to preserve the wearer’s modesty.

It ordered that ‘No person under the rank of a Lord, was to wear any gown, jacket or coat which does not cover the genitals and buttocks.’ Offenders were fined 20 shillings, which equates to around £700 by today’s national calculation!

Laws are required in every culture and society to help maintain order and compliance with norms. While there is a qualitative difference between societal norms and laws that are enforceable by the judiciary, laws serve the purpose of controlling deviant behaviour. Thankfully they aren’t as draconian as they were in the past and reflect today’s society.

So, as we reflect back to where law stemmed from you will see it is a totally different landscape today, although we sometimes think the crimes by fashion should still stand in some circumstances.

Is it still a level playing field today?

Definitely not, the modern law firm of today will no doubt have major competition whilst representing clients to help them navigate through complex legislation. Increasingly, firms are looking at more efficient ways of doing this whilst still being compliant.

What is your firm’s biggest commercial threat/competitor over the next five years?

Survey of 100 Law Firms by LPM magazine 2020 – The top two answers were ‘larger firms’ and ‘Firms similar to mine, within the same geography’ which clearly shows the urgency of the Mid-Tier firms to keep up with the big players, including the Top 50.

The top 50 Law Firms have already set sail on their journey with digital workflows and automation as the gains are proving so significant, with savings seen in seven-figure sums annually.

These larger firms are seeking help from document management specialists like myself, to evaluate existing management systems and procedures in order to assess how effective and efficient they are and update accordingly.

Time to Level the playing field

A decade of experience in document management has gifted me advanced education of law firms in the mid-tier. The significant gains we can create may not be that of seven figures, but can certainly be up to six.